Student Health Promotion is available to students through social media. Check out the BeWellGSU PIN page for current events.

Student Health Promotion has suspended the HIV/STI Testing program Please contact our community partners to get tested: AID Atlanta Appointments may be limited because AID Atlanta is doing pre-screens for the COVID-19 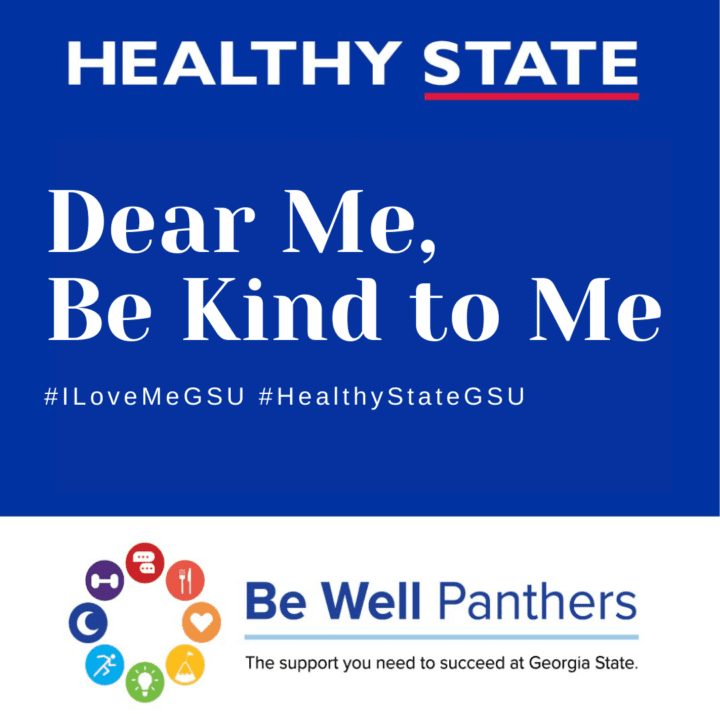 Eating disorders affect at least 30 million people in the U.S. and have the highest mortality rate of any mental illness. But it can sometimes be difficult to identify an eating disorder because symptoms do not all present the same way, and those who are struggling could be any body type, age, gender, orientation, or ethnicity.

Anorexia, bulimia, and binge-eating disorders are some of the most common forms of this illness, but there are other types of disordered eating. Obsession with food, body weight, and shape are signals of an eating disorder, and many present alongside other mental illnesses, such as depression, anxiety and substance abuse.

Like any mental health disorder, eating disorders are treatable and most people who suffer with one recover – but identification and early intervention are key to recovering before reaching a point of crisis.

During February’s Love Your Body Month, the focus of #HealthyStateGSU, we’re encouraging.….more >> 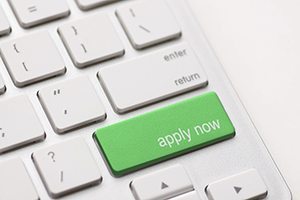 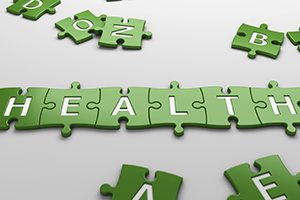 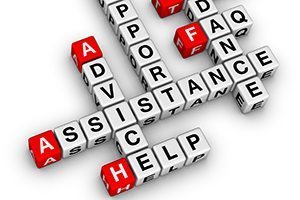 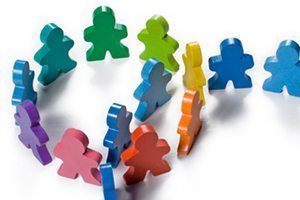 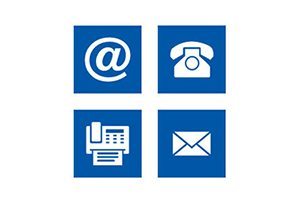